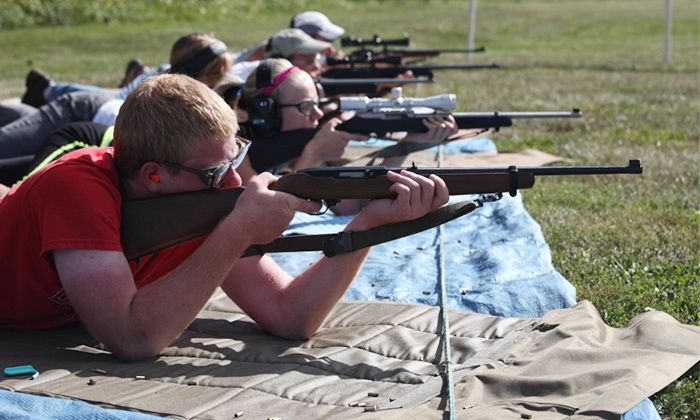 c700x420.jpg700×420
Attending a Project Appleseed program is an ideal way to develop the basic rifle skills you need, prior to moving on to more advanced courses. We’ve heard from experts about their feelings on the value of the program, but to learn more about why simply having a rifle doesn’t make you a rifleman, we reached out Tom Kehoe from Project Appleseed.
Dreamsinger May 5, 2019, 4:24pm #2

I found a 10/22 Target (20" hammer forged barrel) on sale and bought it with the idea of using it for Appleseed. First thing was to install a set of NoDak Spud sights. The factory laminated stock is decent enough but too small for big guys so I dropped it into a Magpul X22 Hunter stock. Big improvement. Since some of the shooting is done offhand standing I found the heavy 20" bull barrel hard to hold steady so I got a 22" factory barrel; nice long sight radius and a lot less weight. I have a Primary Arms 1-4x scope set up for it but don’t usually use it when practicing for the Appleseed.