The History Of The AR 15 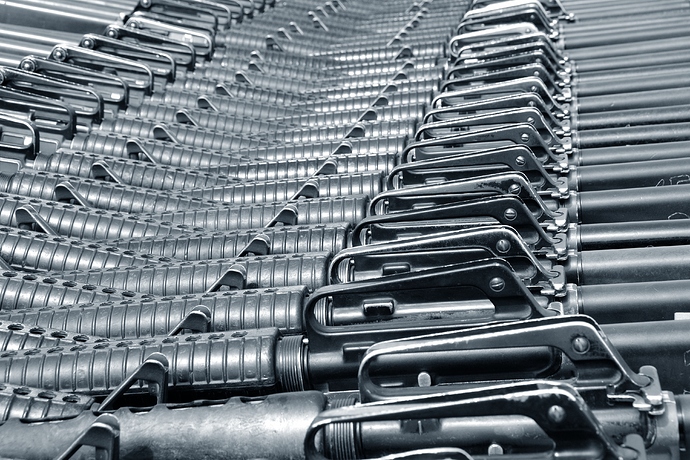 Perhaps no gun in history has received the fame, praise, and the criticism as the AR 15 rifle. In the United States, the political advances of gun rights have easily made the AR 15 the poster child for both sides of the debate. No other gun is as beloved by gun rights supporters as the AR 15, as the rifle represents the perfect example of the Second Amendment.

On the Other side, supporters for gun control see it as a weapon of mass production that is more than capable of taking countless innocent lives with its ability of rapid firing and magazine capabilities. Even though this rifle (and many others like it) is used in less than 1% of total deaths in the United States, there is no denying the fact that this gun is in the spotlight for both sides of the debate.

The history and development of the AR 15 has many interesting twists and turns that finally led it to its popularity that it has today. It had a few bad starts in the very beginning, yet over half a century later the same design and concept is still being used in active military service and enjoyed by the civilian market alike. Very few firearm designs enjoy this kind of popularity and longevity, so what makes the AR 15 so special? Where did this infamous gun get its start? Let’s talk about that!